Eight of Trinity's female researchers were recently honoured at a celebration of ‘Women in Science’, hosted by President of Ireland, Michael D. Higgins and Mrs Sabina Higgins, in Áras an Uachtaráin. The event celebrated the leading role that women play in scientific research and industry.

The Trinity researchers were: 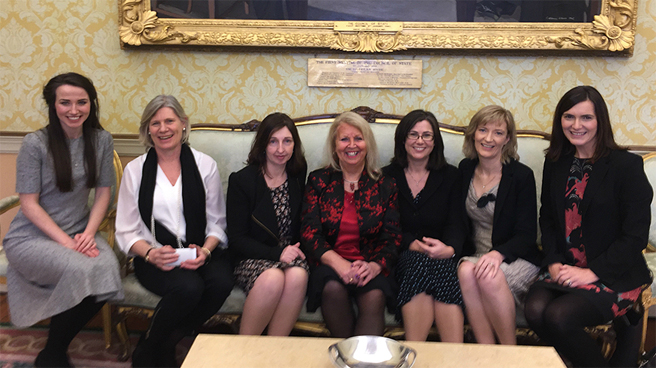